John M. Ackerman at the Danish Institute for International Studies

On 1 July 2018, Andrés Manuel López Obrador and his new party MORENA – the National Regeneration Movement – won a landslide victory at the Mexican presidential election with promises of reinvigorating democracy and transparency, combatting the widespread corruption in the country and a declared commitment to ‘putting the poor first’ in the efforts to reform the Mexican economy. In this seminar, John M. Ackerman (PhD), advisor to MORENA, will describe and discuss the election campaign and, in particular, share his views on the challenges and prospects for success which await Andrés Manuel López Obrador when he takes over power on 1 December 2018.

John M. Ackerman is Professor at the Institute of Legal Research of the National Autonomous University of Mexico (UNAM) and Vice President of the International Association of Administrative Law. He presently serves on the Board of Directors of Morena´s new Institute for Political Education. During the election campaign, John M. Ackerman, as UNAM professor, facilitated a series of Dialogues for the Democracy (Diálogos por la democracia).

The seminar is organized in collaboration with the Danish Institute for Parties and Democracy (DIPD). 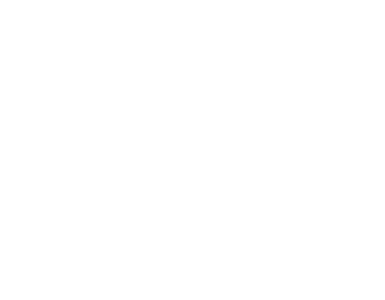